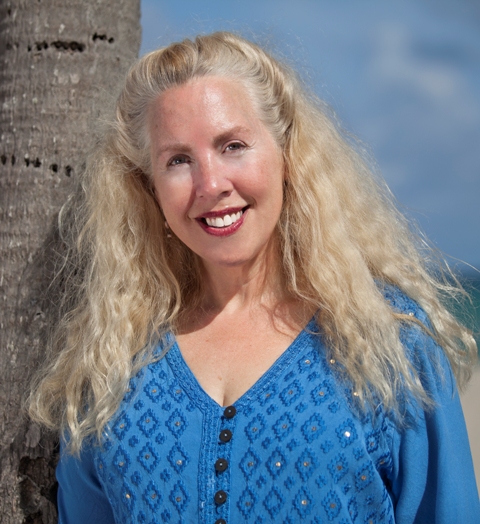 Sex with a Famous Poet

I had sex with a famous poet last night

because I was married to someone else,

because I wasn’t supposed to have been drinking,

because I was in a fancy hotel room

I didn’t recognize.  I would have told you

right off this was a dream, but recently

a friend told me, write about a dream,

lose a reader and I didn’t want to lose you

right away.  I wanted you to hear

that I didn’t even like the poet in the dream, that he has

four kids, the youngest one my age, and I find him

rather unattractive, that I only met him once,

that is, in real life, and that was in a large group

in which I barely spoke up.  He disgusted me

with his disparaging remarks about women.

He even used the word “Jap”

which I took as a direct insult to my husband who’s Asian.

When we were first dating, I told him

“You were talking in your sleep last night

and I listened, just to make sure you didn’t

call out anyone else’s name.”  My future-husband said

that he couldn’t be held responsible for his subconscious,

which worried me, which made me think his dreams

were full of blonde vixens in rabbit-fur bikinis,

but he said no, he dreamt mostly about boulders

and the ocean and volcanoes, dangerous weather

he witnessed but could do nothing to stop.

which was romantic and silly and untrue.

But I never thought I’d dream of another man–

my husband and I hadn’t even had a fight,

my head tucked sweetly in his armpit, my arm

around his belly, which lifted up and down

If I passed that famous poet on the street,

he would walk by, famous in his sunglasses

and blazer with the suede patches at the elbows,

without so much as a glance in my direction.

I know you’re probably curious about who the poet is,

accurate, that I’ve disguised his identity,

that you shouldn’t guess I bet it’s him…

and even if you do, I won’t tell you that you have.

I wouldn’t want to embarrass a stranger

who is, after all, probably a nice person,

who was probably just having a bad day when I met him,

who is probably growing a little tired of his fame–

which my husband and I perceive as enormous,

but how much fame can an American poet

really have, let’s say, compared to a rock star

or film director of equal talent?  Not that much,

and the famous poet knows it, knows that he’s not

truly given his due.  Knows that many

of these young poets tugging on his sleeve

are only pretending to have read all his books.

But he smiles anyway, tries to be helpful.

I mean, this poet has to have some redeeming qualities, right?

For instance, he writes a mean iambic.

Otherwise, what was I doing in his arms.

Denise Duhamel’s most recent book of poetry is Second Story (Pittsburgh, 2021). Her other titles include Scald; Blowout; Ka-Ching!; Two and Two; Queen for a Day: Selected and New Poems; The Star-Spangled Banner; and Kinky. She is a recipient of fellowships from the Guggenheim Foundation and the National Endowment for the Arts. Duhamel teaches in the MFA program at Florida International University in Miami. 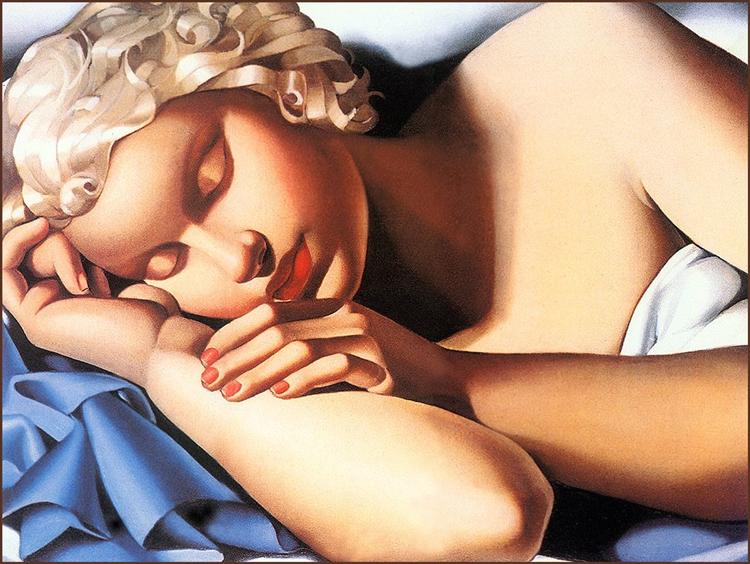